Tomorrow, All Will be Revealed Tomorrow . . . 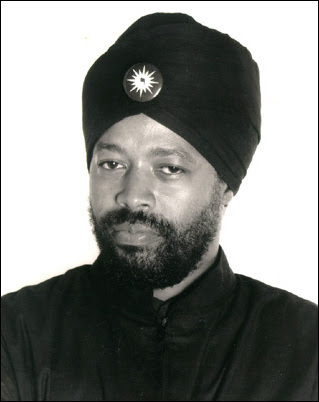 Well, friends, after many days of bombing and sending Americans into war, The One, The Anointed One, Ha Shem, will deign to address the Great Unwashed. Down from the Mount he will come, and speak to us. Yes, the chattiest President of the United States ever to exist, somehow has managed a Calvin Coolidge-like silence on why he has gotten us into a war on the shores of Tripoli.  It seems Coolidge will be exorcised tomorrow evening, and The One will unveil the Revelation that prompted him to war in Libya.

We do not have high hopes for this sermon. No, we do not. There will be many vacuous, probably historically incorrect platitudes, but will he, at least, address the key issue: what is the American national interest in Barrack and Hillary's Most Excellent Adventure?  What was happening in Libya that allowed him to dither for weeks, and then, suddenly, forced him to rush into war without consulting Congress or even a cursory "by-your-leave" from the people who elected him? Will he lay out clearly our goals? Is this just about a No-Fly Zone? Qaddafi, what will we do with Qaddafi? Does he have to leave? If not, then what was this all about? If he does have to, but won't, what then? Do we just flatten Libya with bolts from the blue for the next two months? Do we send the Marines back to the shores of Tripoli, or do the Europeans invade? Who will be in charge of the Libya operation? What are his/their instructions, mandates, and limits? Who will have operational control over American forces? Readers undoubtedly can think of many other questions.

We will watch. We will try to be fair (hard). We will comment.

Meanwhile, the bombing continues.
Posted by DiploMad at 8:33 PM