On Libya: I've Seen This Behavior Before

Thanks to Instapundit, I noticed this little gem about Libya appearing in the Boston Globe.  Now, let me be very clear, the Globe is not one of my favorite papers. It is normally a pale Xerox copy of the hideous New York Times. The author, Alan J. Kuperman, is a pretty standard Washington sort of liberal, EXCEPT that he has written some respectable literature on the limits of humanitarian intervention and the perils it brings, especially in the area of "mission creep." Given his academic and political background, one would assume that he voted for Obama.  It is, therefore, a startling event to read such a person stating about the intervention in Libya that,


EVIDENCE IS now in that President Barack Obama grossly exaggerated the humanitarian threat to justify military action in Libya. The president claimed that intervention was necessary to prevent a “bloodbath’’ in Benghazi, Libya’s second-largest city and last rebel stronghold.

But Human Rights Watch has released data on Misurata, the next-biggest city in Libya and scene of protracted fighting, revealing that Moammar Khadafy is not deliberately massacring civilians but rather narrowly targeting the armed rebels who fight against his government. . . .

Intervention did not prevent genocide, because no such bloodbath was in the offing. To the contrary, by emboldening rebellion, US interference has prolonged Libya’s civil war and the resultant suffering of innocents.

The best evidence that Khadafy did not plan genocide in Benghazi is that he did not perpetrate it in the other cities he had recaptured either fully or partially — including Zawiya, Misurata, and Ajdabiya, which together have a population greater than Benghazi.

Libyan forces did kill hundreds as they regained control of cities. Collateral damage is inevitable in counter-insurgency. And strict laws of war may have been exceeded.
But Khadafy’s acts were a far cry from Rwanda, Darfur, Congo, Bosnia, and other killing fields.

The only thing on this score I will say for President Obama and Hillary Clinton is that I have seen before the sort of mass hysteria that builds among the "foreign policy community," especially at State, the NSC, and USAID, whenever somebody starts talking about "massacres." Once the press gets into it, even the calmest, most reasoned reporting from our own people in the field is brushed aside, and the demand for "action" builds.  I suspect that Obama and Clinton got stampeded by the Europeans, the media, and a handful of Libyan activists to do "something" about Libya.  In typical Democratic Wilsonian fashion, however, what they did do is half-baked, ill-conceived, and damaging to long-term U.S. interests. 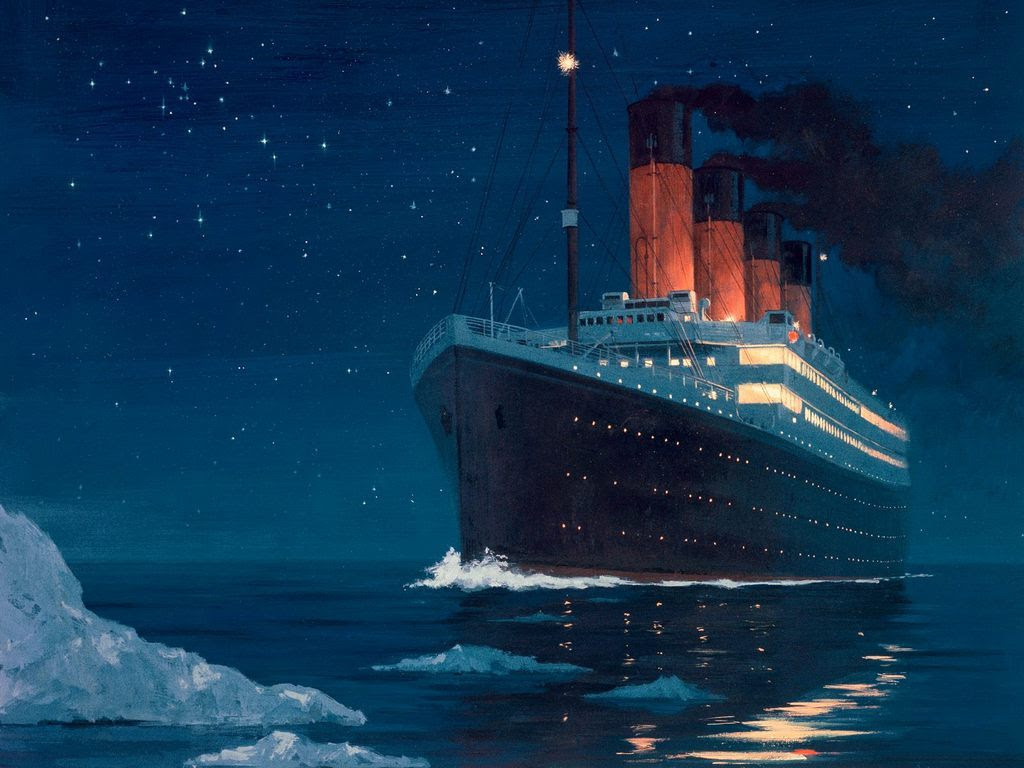