Going from Ridiculous to Ridiculous: The Nobel Peace Prize Goes to . . .

Just taking a little break from covering the idiots who are running and ruining our country to devote a little time to The Idiots of The Great Far Abroad.

In those dark times when I despair that our country has acquired a global monopoly on stupidity, I turn to Europe for solace. We, in fact, do not have the monopoly on idiocy! No, in fact, I think we might, might still be running second to Europe on the idiocy index, although we have made great strides in shortening Europe's lead these last four years, and might well be within the margin of error.

Ah, yes, this year's Great and Noble Nobel Peace Prize has gone to--drumroll--the EU!! Yes to that monstrous bureaucracy that relegates the curvature of bananas, the cacao content of chocolate, and pays its bureaucrats astronomical salaries while its member states go bankrupt and enter varying states of anarchy. Yes, the EU has been credited for keeping the peace in Europe for the past seventy years . . . that the EU has not existed for seventy years, of course, is an irrelevant fact, and, besides, that just goes to show how good the EU is! Anyhow, the EU can certainly use the prize money.

Maybe next year the committee will award the prize for keeping Europe peaceful, free, democratic, and prosperous to the USA, or, at least, to NATO, the nom d'plume we use in Europe. 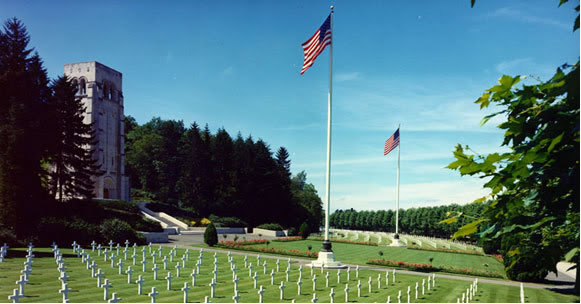